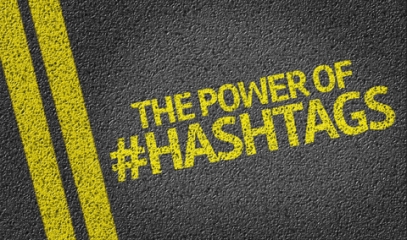 After Tamir Rice was killed in Ohio, social media exploded with anger about the killing, as it explodes after every police shooting. In response, Governor John Kasich created committees to research police/community relations.  This led to the creation of new “use of excessive force” standards for the state of Ohio.  Fantastic, right? Not so much.

Despite the many protests and angry social media posts Tamir’s death caused, some police departments in Ohio have refused to adopt the new standards.  The police chiefs feel their officers are already “ok”.   However, one of those chiefs eventually changed his mind.  Why?  Local citizens visited and reasoned with him until he saw the light.

Angry hashtags had no effect on him.  People working to effect change did.

The governor of Ohio (or any state) cannot force a police department to adopt “state recommended” standards as policy.   Neither can state senators, congressmen/women, or even the President. Why? Our country’s separation of powers and state constitutions give local governments a great deal of discretion and authority. Police departments are run by local city officials (mayor, city council, etc.).   How do these officials get their jobs? They are elected. By citizens like you and me who vote them in and vote them out.

The quickest way to get a politician to do what you want is to make him think he’ll be voted out of office.  Want to change your police department?  Talk to your local politicians.